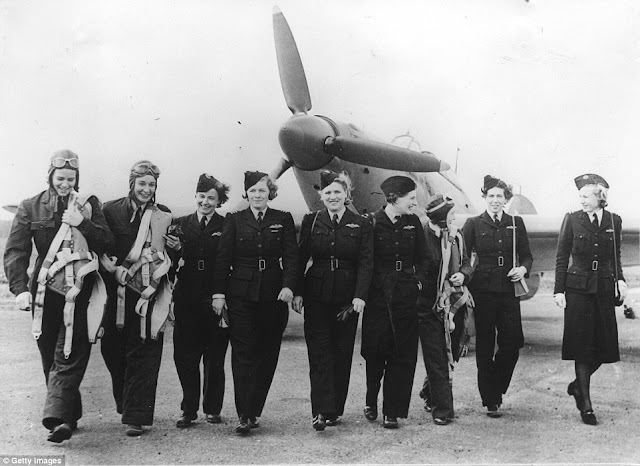 The women who had the most exciting and dangerous jobs during the war were the ATA - Air Transport Auxiliary - pilots in Britain. There were 5 Canadians (and one of my characters) among this international group that included 168 female pilots who ferried planes from factories to airfields. 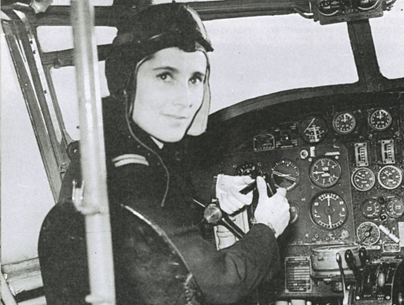 These “Spitfire Girls” included wealthy socialites like Diana Barnato, above, whom I mention in the novel. Her fascinating memoir and those of several other accomplished women pilots were invaluable to understanding daily life in the ATA and in wartime Britain. Accidents and near misses mentioned in Lighting the Stars were based on real incidents. 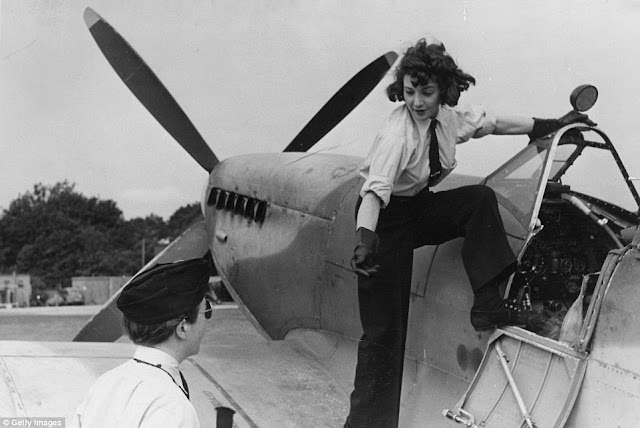 This photo shows Jackie Sorour from South Africa stepping into a Spitfire. 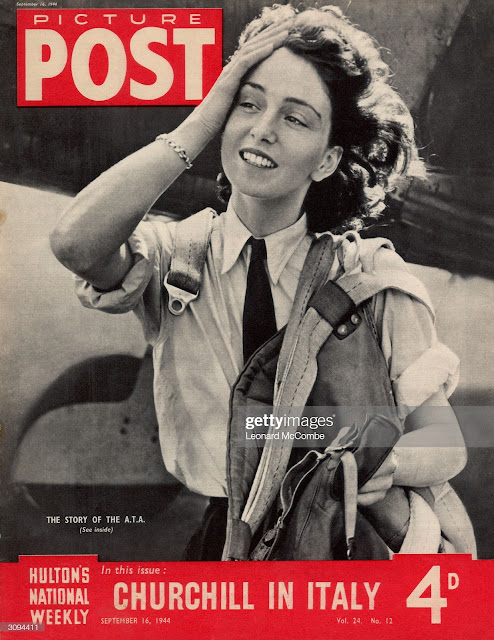 This is Maureen Dunlop from Argentina, who had just delivered a Spitfire when the photographer captured her. Little wonder the “Atta Girls” were also called “Glamour Girls”. 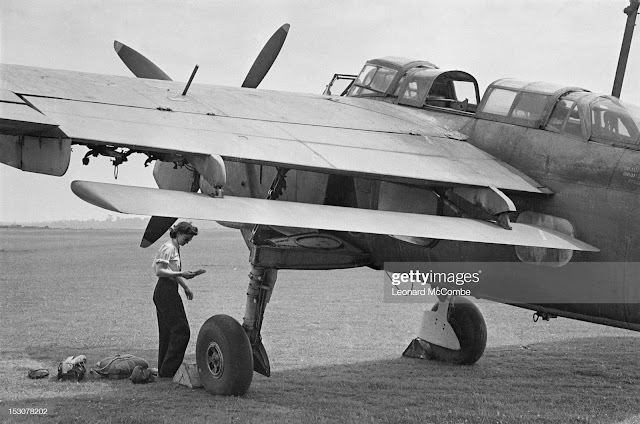 Ferry pilots of the ATA were expected to be able fly any of 147 different types of aircraft, even if they had never set foot in one before. They trained on types, like single or twin engine, and had a book of notes that described the most important information for each plane. Here’s Maureen Dunlop studying her notes before taking off in this Barracuda dive bomber. 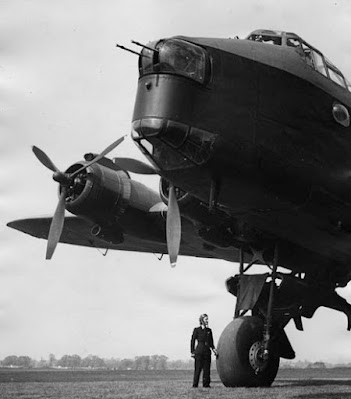 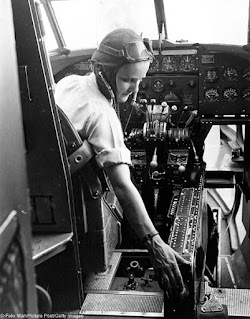 A few of the women, like petite Joan Hughes (5’2”), even got to fly 4-engine bombers. Sometimes when a woman delivered a plane to a squadron, the men searched for the “real” pilot.

Except in 4–engine bombers where a flight engineer was required to help – and some of those were women as well - the ferry pilots flew alone. They had no radios and were not trained or expected to fly on instruments, which made flying treacherous in the unpredictable British weather. 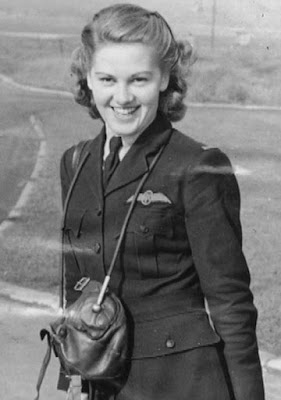 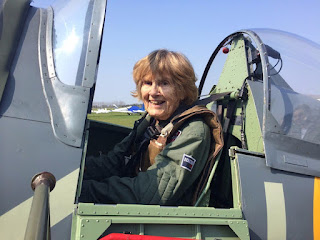 Most of those who survived, like Joy Lofthouse, seen here, considered their work with the ATA as the best time of their lives. The colour photo shows Joy at 92 once again flying a Spitfire. She died in Nov. 2017 at age 94.

Posted by Gabriele Wills at 6:58 PM